The boiling equipment includes all the necessary piping and electric installation including the integrated fully equipped and fully stainless steel switchboard, which fits into the whole design of the boiling equipment. All the three vessels are provided with a unique upper sanitation manhole in a all-glass design. 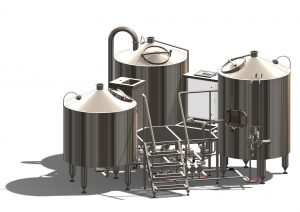 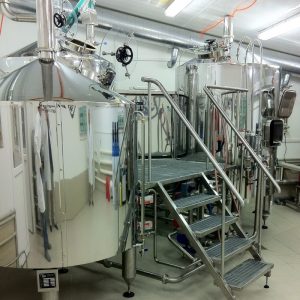 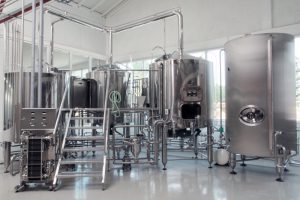 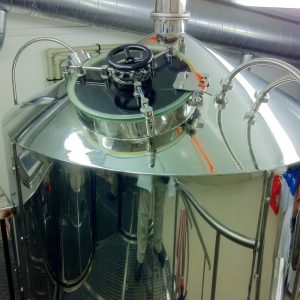 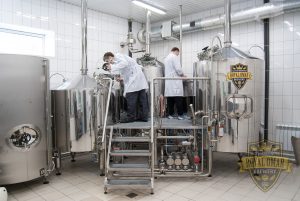 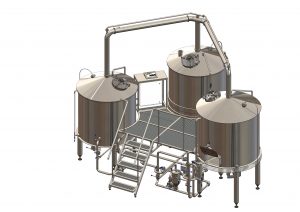